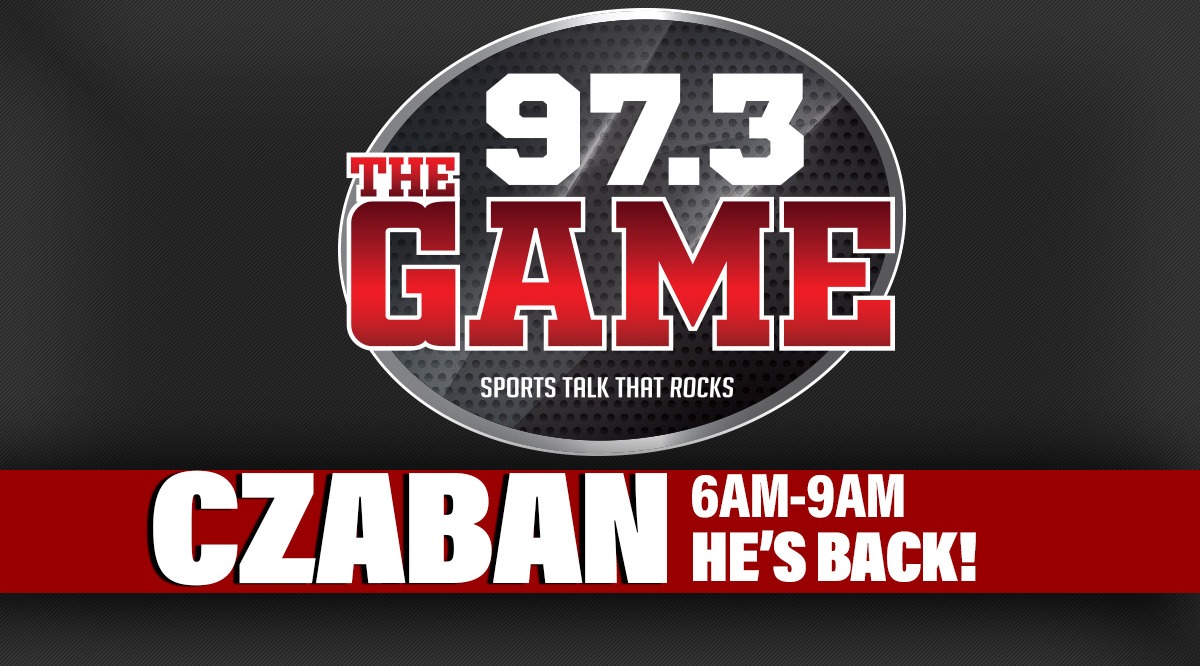 Starring Steve Czaban, the new morning show will feature the latest national and local sports headlines as well a variety of topics and news that matter most to the Milwaukee community.

Czaban is a seasoned sports talk on-air radio personality with over two decades of experience. He most recently served as an on-air talent with the “Bob & Brian” show on WHQG-FM. In addition, he has broadcast on several syndicated sports talk networks including Sporting News, ESPN Radio, Fox Sports Radio, Yahoo Sports Radio and SB Nation Radio.

“The chance for me to do more in Milwaukee was too good to pass up,” said Czaban. “This is exactly the style and attitude of sports radio that I love to do. Nobody hustles in front of a winning parade better than me! I plan to celebrate the highs, curse the lows and laugh at all the absurdity in between – just like I’ve always done. The program lineup at The Game is amazing and I’m humbled to be a part of it.”

“This is the most exciting thing to happen in Milwaukee sports radio in my 30 years in the market,” said Kerry Wolfe, Senior Vice President of Programming for iHeartMedia Milwaukee. “iHeartMedia is all about attracting the very best on-air talent and I’m excited to add Czaban to our thriving program lineup. As a sports radio veteran, I know he will contribute to making 97.3 The Game a top radio station choice in Milwaukee and Southeastern Wisconsin.”

With the launch of “The Steve Czaban Show” to mornings, the “Drew & KB” show will move to afternoons and broadcast from 3 p.m. to 6 p.m. The complete 97.3 The Game program lineup is available now on the station’s website.

97.3 The Game is the leading media outlet in the Milwaukee market with multiple platforms, including its broadcast stations; live events; data; and its digital businesses and platforms, including mobile, social and its own iHeartRadio, the leading all-in-one streaming music and live radio service – with more than 2 billion app downloads and 125 million registered users.

Below is the new lineup for 97.3 The Game that begins Monday, May 6: